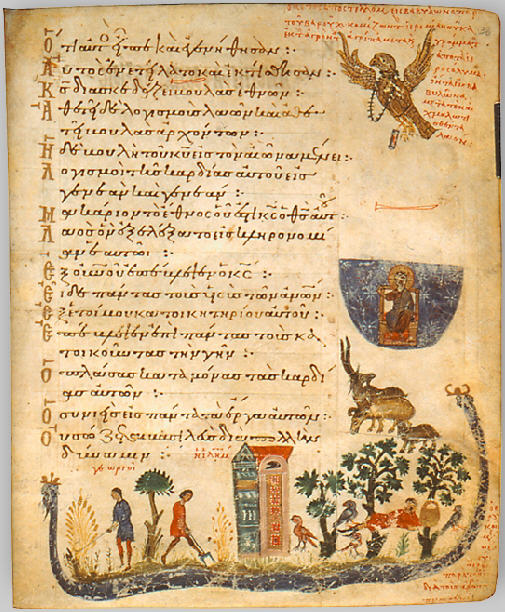 Not so! says Bart Ehrman in his groundbreaking treatment of the subject. In the 2011 book Forged,  Ehrman asserts that writing in the name of a famous prophet or biblical figure was just as scandalous in ancient times as any forgery would be today. END_OF_DOCUMENT_TOKEN_TO_BE_REPLACED